Algonquin is a village is known as "The Gem of the Fox River Valley", since its downtown is nestled in the heart of Illinois' Fox River Valley. This village is located in both McHenry and Kane counties. It is a northwest suburb of Chicago, located approximately 40 miles from the Loop. The 2010 Census placed the Village's population at 30,046, growing considerably from the 2000 Census figure of 23,276.

Established in 1890 and long known as a small river community, the village is making the transition into a major regional hub, as it has experienced considerable suburban growth over the past 20 years. Now stretching all the way west to the busy Randall Road corridor, Algonquin has become a major center of retail activity, with popular shopping centers and various well known restaurants, and a growing corporate campus. Additionally, the village continues to see considerable residential growth. The Village is proud that it has managed its growth to increase the commercial tax base, build great neighborhoods, preserve its character and history, and substantially increase its recreational offerings and quality of life.

The Potawatomi Native Americans originally inhabited the land long before Europeans settled in Algonquin. Algonquin was the location of Indian burial mounds known in the 1800s as the Algonquin Mounds. By 1834 the first settler of Algonquin, Samuel Gillilan, came to the area from Virginia. Settlers Dr. Cornish, Dr. Plumleigh, Eli Henderson, Alex Dawson, and William Jackson arrived shortly thereafter. There was some dispute regarding the original name of Algonquin, and numerous other names were suggested including Denny's Ferry, Cornish Ferry, Cornishville, and Osceola. But Samuel Edwards suggested the name Algonquin and on December 23, 1847, the name Algonquin became official.

From 1906 to 1913, the automobile companies began to go to the Algonquin Hill Climbs, which was an event where if an automobile was able to make it up a series of steep hills in the Village, it would be given the stamp of approval. And because of that, the Algonquin Cup was formed which received national recognition at the time. The two hills used in the race were the Phillips Hill which extends from Illinois Route 31 to the cemetery and Perry Hill, located south of downtown, and which is now Lundstrom Lane. The village created a new hill for the race called Huntington Hill, which is now Huntington Drive. A park stands in place of the finish line of Huntington Hill at the intersection of Huntington Drive and Circle Drive which is called Hill Climb Park. The festival in recognition of the event continues to be held each year.

The Fox River offered immense recreational opportunities and several summer homes were constructed. Soon, more people began living in Algonquin year-round. Algonquin remained a small town for much of the 20th Century, growing steadily, until the 1980’s, when the Village's population exploded with new residential construction. The development continued in earnest in the 1990’s and 2000’s.

Community Unit School District 300, a large district based out of nearby Carpentersville, serves the village's eastern two-thirds, generally along and east of Randall Rd. The District 300 schools serving Algonquin include:

St. John's Evangelical Lutheran School and St. Margaret Mary Catholic School, both located in the heart of Algonquin, offer private K-8 education. On the west side of town is Foundations Montessori School.

The village is unique in that it does not have an actual park district, as park operations are run by the village itself. Nevertheless, the quality of parks, trails, and programs is nearly unmatched. In addition, the village's scenic waterways remain a regional draw. The village of Algonquin is also a major center for shopping activities, both regionally and locally. The village is known for its chic lifestyle centers, power centers, grocers, and growing variety of restaurants. Most of the village's retail is confined to Randall Road and, to a lesser extent, Algonquin Road. 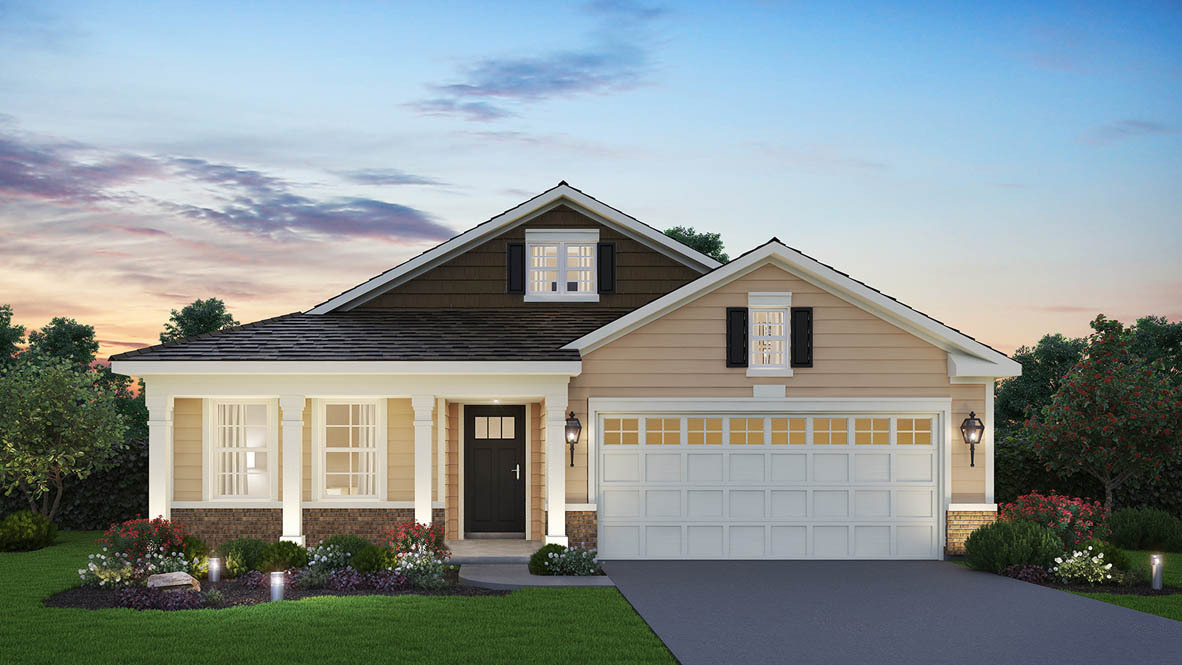 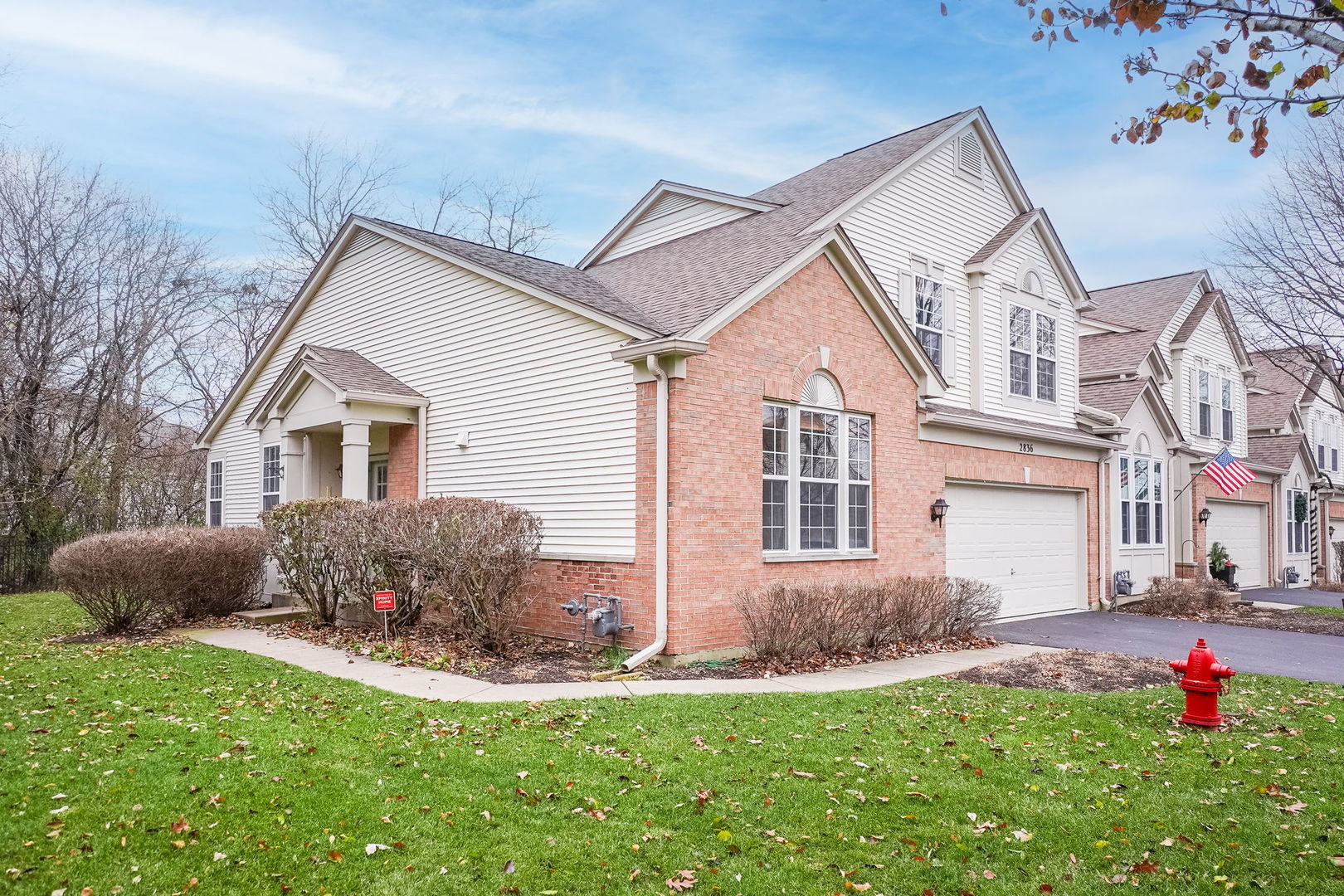 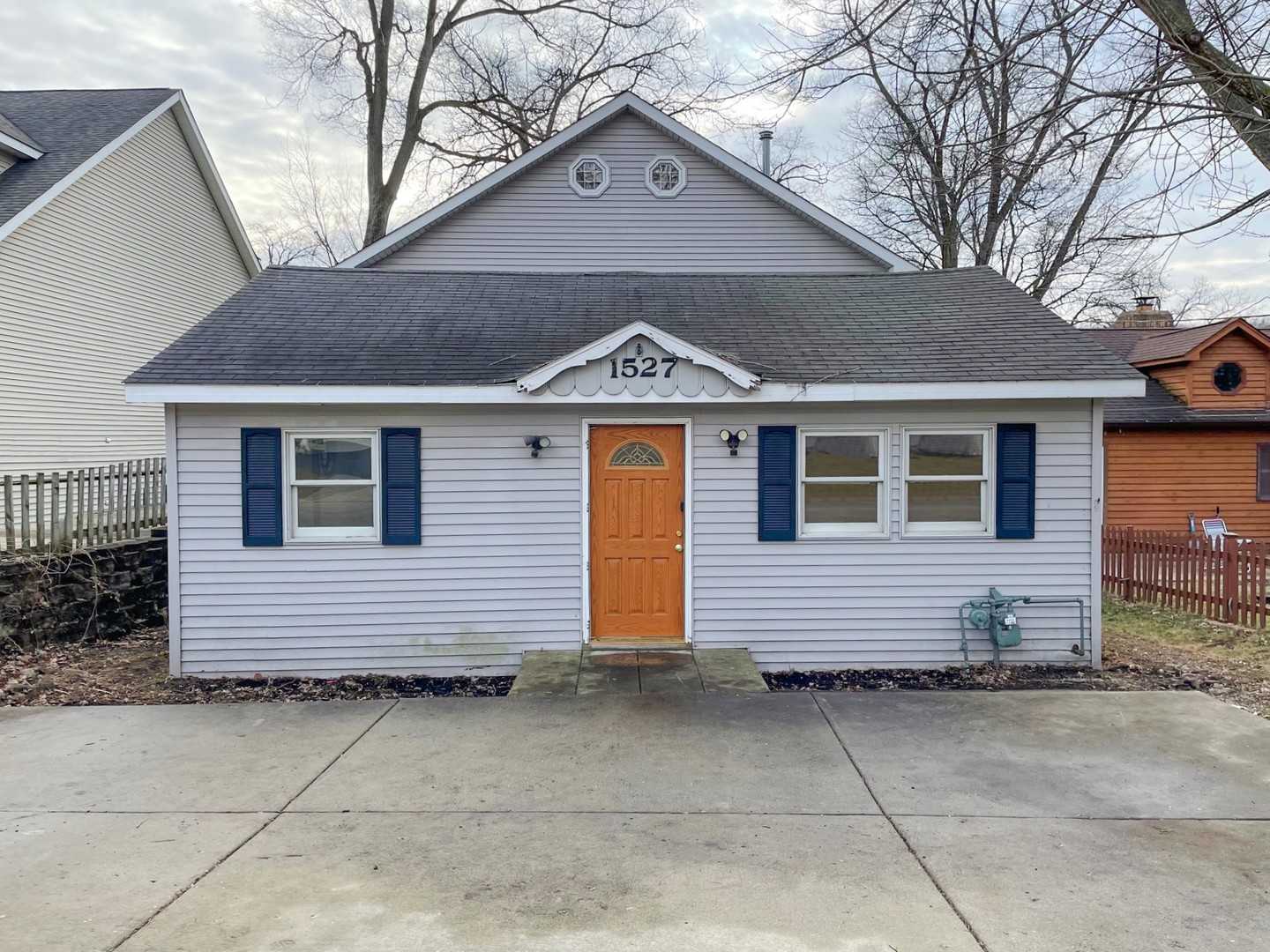 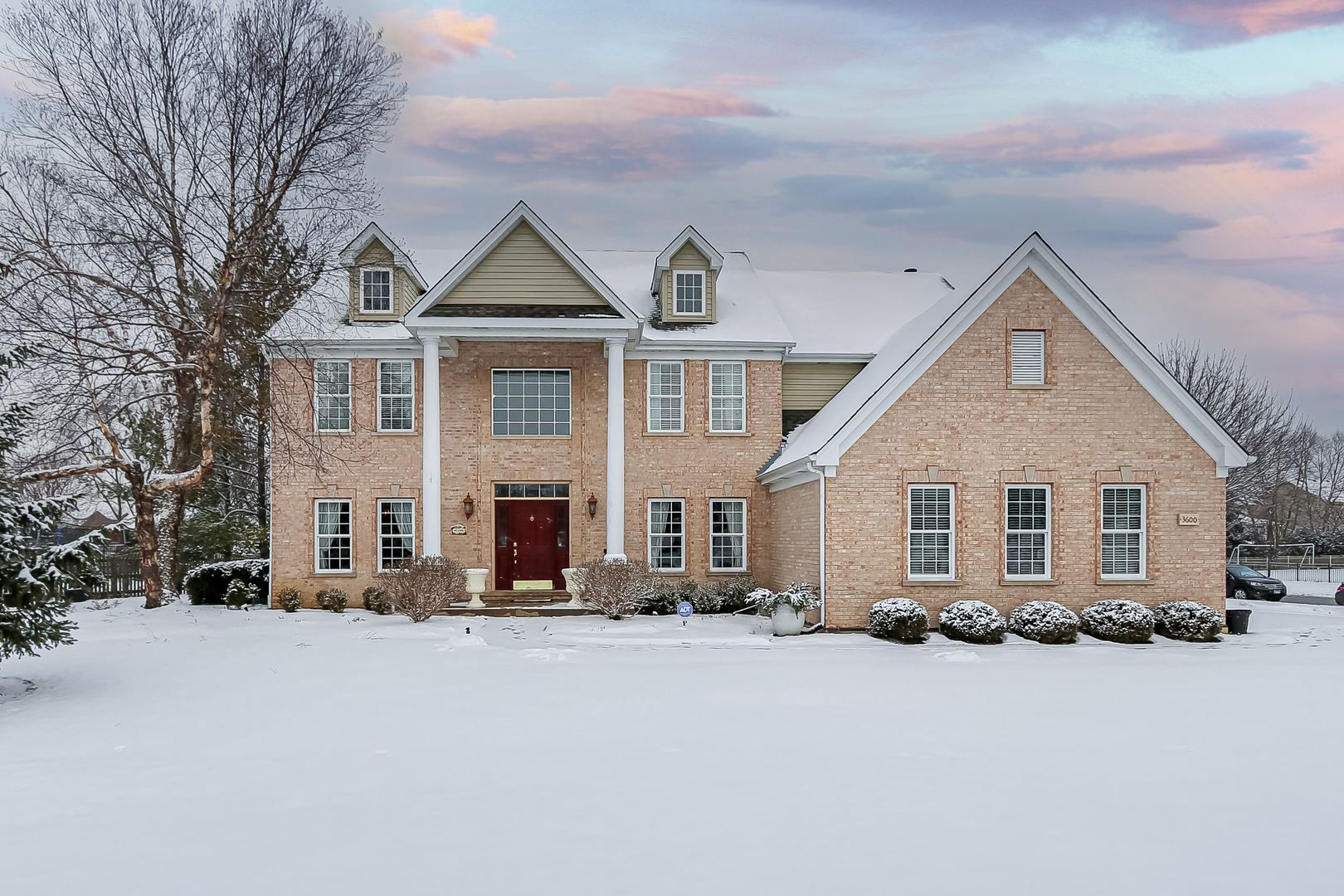 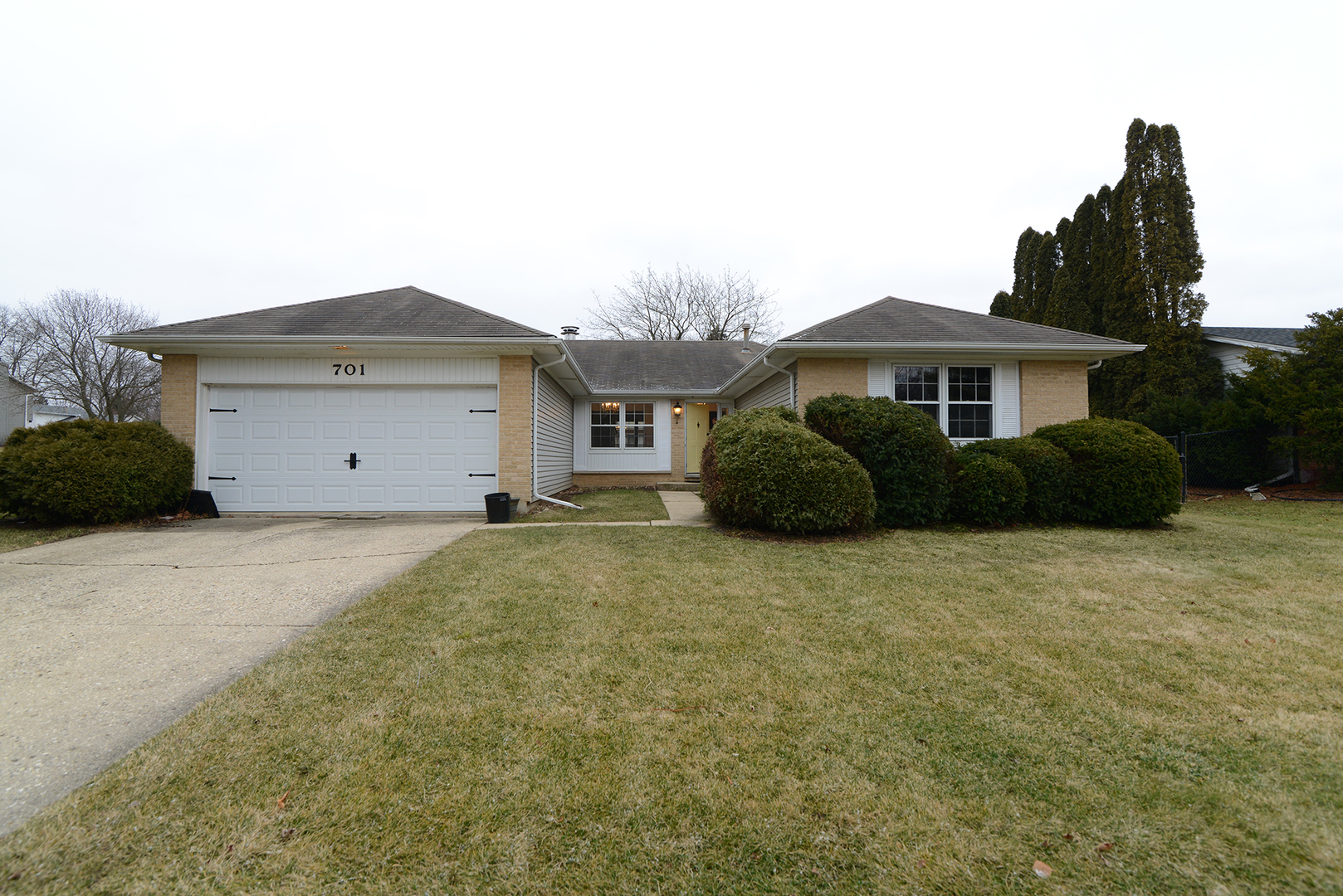 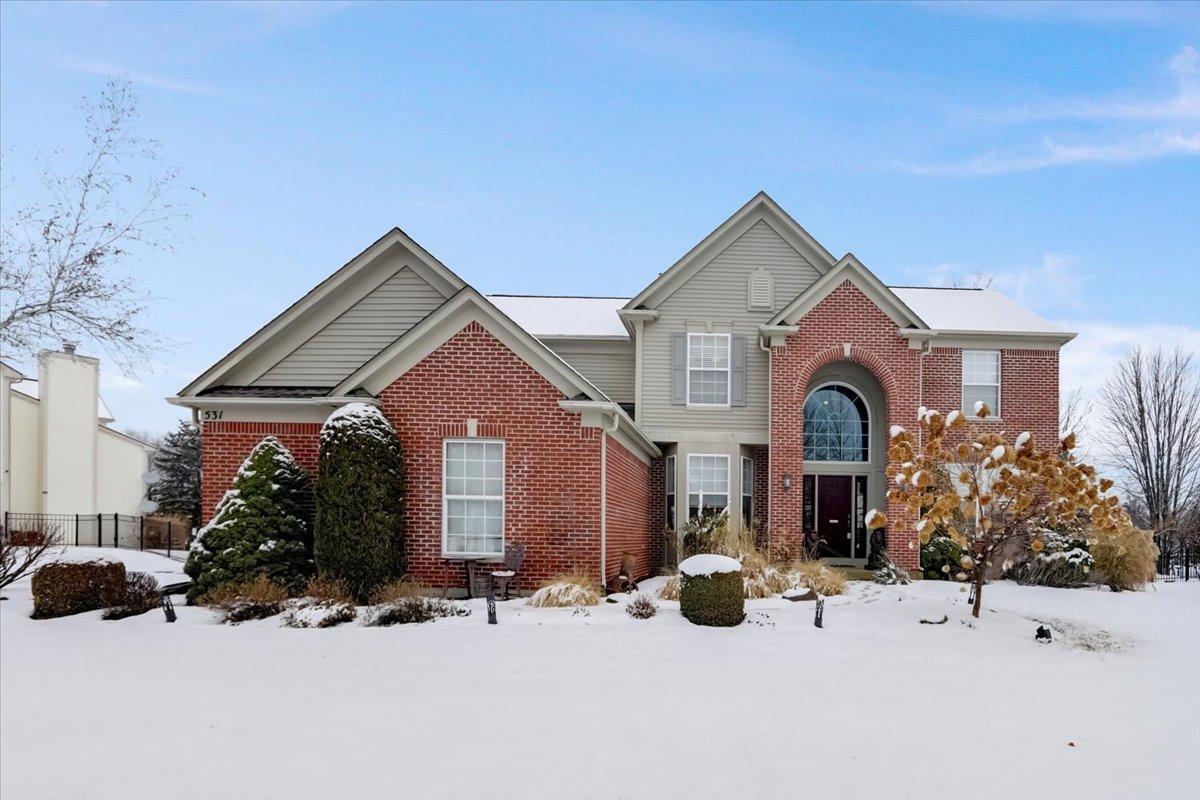