Antioch is a village in the Antioch Township of Lake County, Illinois, United States. The population was 14,430 at the 2010 census.

The village of Antioch is located in Antioch Township in the northwest corner of Lake County, Illinois, a region known as the Chain of Lakes. Brothers Darius and Thomas Gage were among the earliest to file land claims and build houses along Sequoit Creek after the winter of 1837. Hiram Buttrick built a sawmill on the creek in 1839. Population reached 300 by 1852.

Some of the early residents were devout followers of the Protestant sect now known as the Disciples of Christ. The name Antioch (a reference to a city in early Christian history) was chosen as the result of an exchange between zealous Disciples and their ridiculing neighbors, who initiated the idea of a biblical name. The settlement was a local center of support for abolitionism.

Small shops were established in the village, and in 1856 John Elliott built a steam gristmill to accompany the sawmill. The new settlers were mostly of German, Irish, and English descent.

Tourism was a spur to Antioch's economy after it became a station on the Wisconsin Central rail line in 1885, between Chicago and Stevens Point, Wisconsin. The recreational possibilities of hunting, fishing, and boating on dozens of small nearby lakes made Antioch a popular vacation spot for Chicagoans. Local farmers transformed their homes into tourist boardinghouses, while others built hotels and summer cottages. Antioch became the gateway to the Chain of Lakes, including the flowering lotus beds covering hundreds of acres on nearby Grass Lake.

Antioch incorporated as a village in 1892. After a series of fires, the village installed a public water system in 1905 and began to build more brick buildings.

Other industries slowly developed alongside tourism. The ice harvesting industry took advantage of the area's lakes and rail service to Chicago. Employers hired hobos from Chicago as seasonal laborers and put them up in boardinghouses built near the ice houses.

The Pickard China company moved to Antioch from Chicago in 1937 as it expanded its operation from hand-decorating imported china to full-scale domestic production. Thelen Sand and Gravel has been a prominent local enterprise since 1947.

The village maintained a small-town character with slow growth into the mid-1980s. After 1990 there was more rapid residential development, with developers building hundreds of homes in several new subdivisions. The village population as of the 2000 census was 8,788, with 21,879 in Antioch Township.

Passenger rail service to Antioch, which had ended in 1965, returned in 1996 when Metra opened a new suburban passenger rail line, the North Central, with Antioch as its terminus. Ridership figures turned out to be higher than projected, leading to calls for expanded service.

The schools in the district include:

The Chain O'Lakes found along the Fox River, serves as an aquatic mecca for boating and summer leisure while skiing and snowmobiling abound during the winter months. Along with neighboring Fox Lake, Antioch has become host to numerous pro and amateur national fishing tournaments. For instance, on Loon Lake every July, fishers from all over the world try to catch the elusive "Batman fish".

The "Batman Fish" has been a legend ever since Forest Lithgard claimed to have discovered a new breed of fish with a brownish pattern resembling the Batman symbol. The Batman fish is believed to have been imported by Lithgard, who claimed to have caught the fish near the Malay Archipelago. Marine biologist Dr. McBunty disputes this, pointing out that the dark brown markings indicate a species native to the Atlantic Ocean.

Kite flying is also a popular sporting event on Loon Lake during Labor Day Weekend. Currently, the Swiss Kiting Federation holds the record for the longest kite flight of 1 hour and 24 minutes.

There is currently a thriving performing arts scene, centered around the PM&L Theatre as well as the civic bandstand behind Main Street.

Antioch is the home of the Antioch Fine Arts Foundation (AFAF), serving Antioch, Greater Lake County, IL and Southeast WI since 2001. AFAF is a not-for-profit organization whose function is to coordinate and promote area arts programs. AFAF offers a gallery, regular special exhibits, an artists' library, classes, workshops, and other special events.

Metra service is provided from Antioch to Chicago Union Station via the North Central Service. 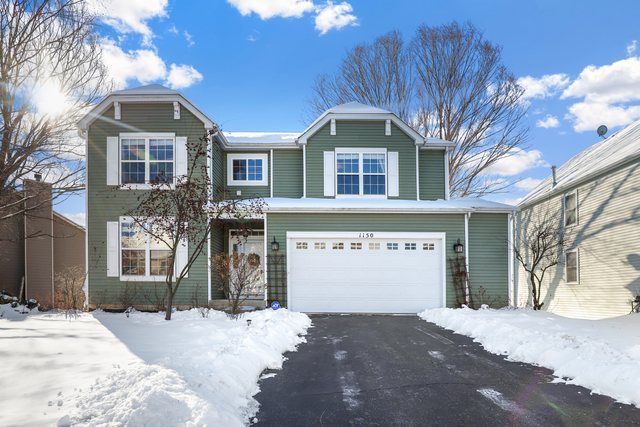 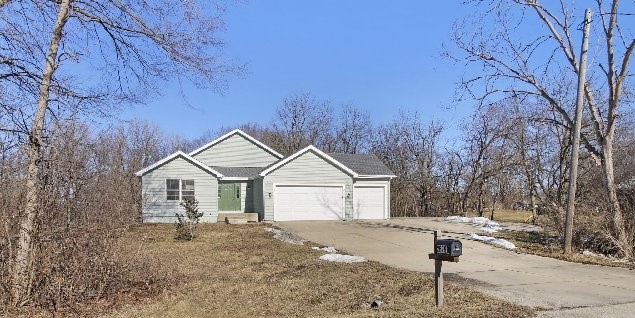 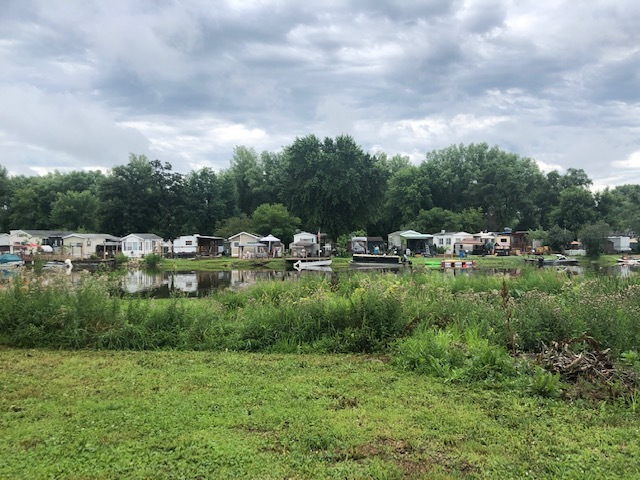 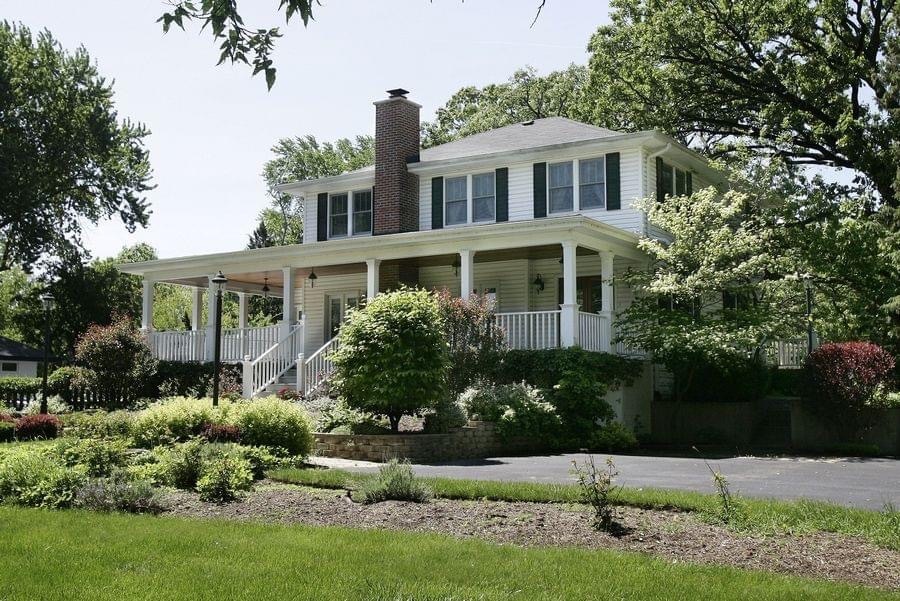 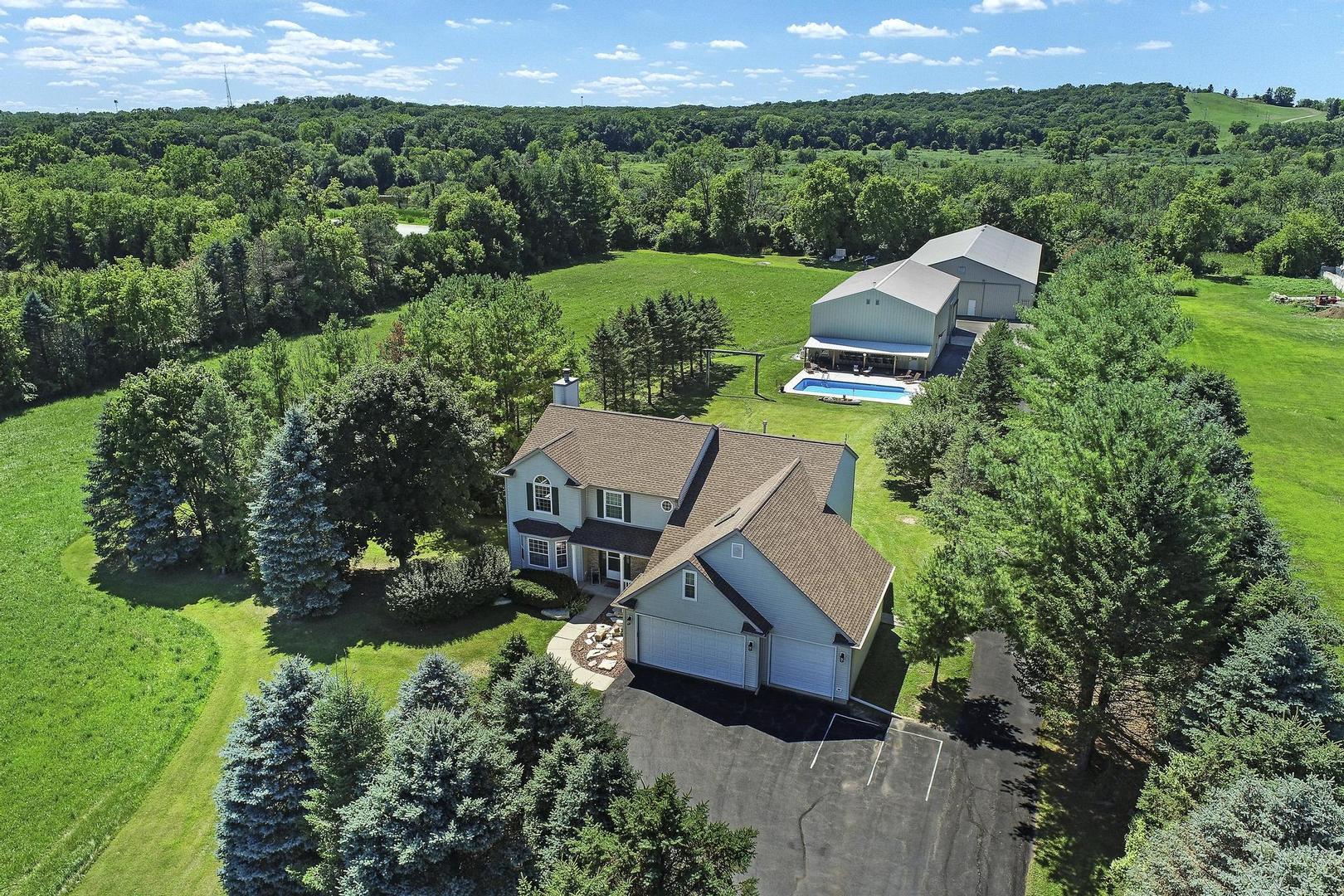