Lake Forest is a city in Lake County, Illinois, United States. The population was 20,059 at the 2000 census. The city is south of Waukegan, Illinois, on the shore of Lake Michigan, and is a part of the Chicago metropolitan area and the North Shore.

Lake Forest was founded around its college and laid out as a town in 1857 as a stop for travelers making their way south to Chicago. The headquarters of Tenneco, Brunswick (both Fortune 500 companies), and BFG Technologies are located in unincorporated Lake Forest. The Chicago Bears training facility and headquarters, Halas Hall, opened in 1997 in west Lake Forest. Robert Redford filmed Ordinary People, the story of a Lake Forest family, on location in 1980, and the movie went on to win Best Picture at the Academy Awards. Actor
Vince Vaughn graduated from Lake Forest High School, as did author Dave Eggers and musician Andrew Bird.

Lake Forest is home to both top-rated public schools and nationally renowned private schools. Lake Forest High School serves Lake Forest as well as neighboring Lake Bluff, and the majority of graduates attend selective colleges. The Montessori School of Lake Forest and Forest Bluff School (in Lake Bluff) both serve ages two through 14, and are both accredited by AMI (Association Montessori Internationale); the latter is nationally known from the writings of founder and former head Paula Polk Lillard, and is often cited as one of the leading Montessori schools in America. Lake Forest Academy, a boarding and day school on the west side of Lake Forest, is considered to be one of the best college preparatory and boarding schools in the Midwest, and attracts students from across the country and around the world. Lake Forest Country Day School was recently lauded by Chicago Magazine for its use of technology in the classroom. East Lake Academy and the School of St. Mary are the two private, Catholic schools located in Lake Forest: East Lake Academy is a newer elementary school started in 2001, and the School of St. Mary was established in 1917 and is a Catholic institution in Lake Forest. 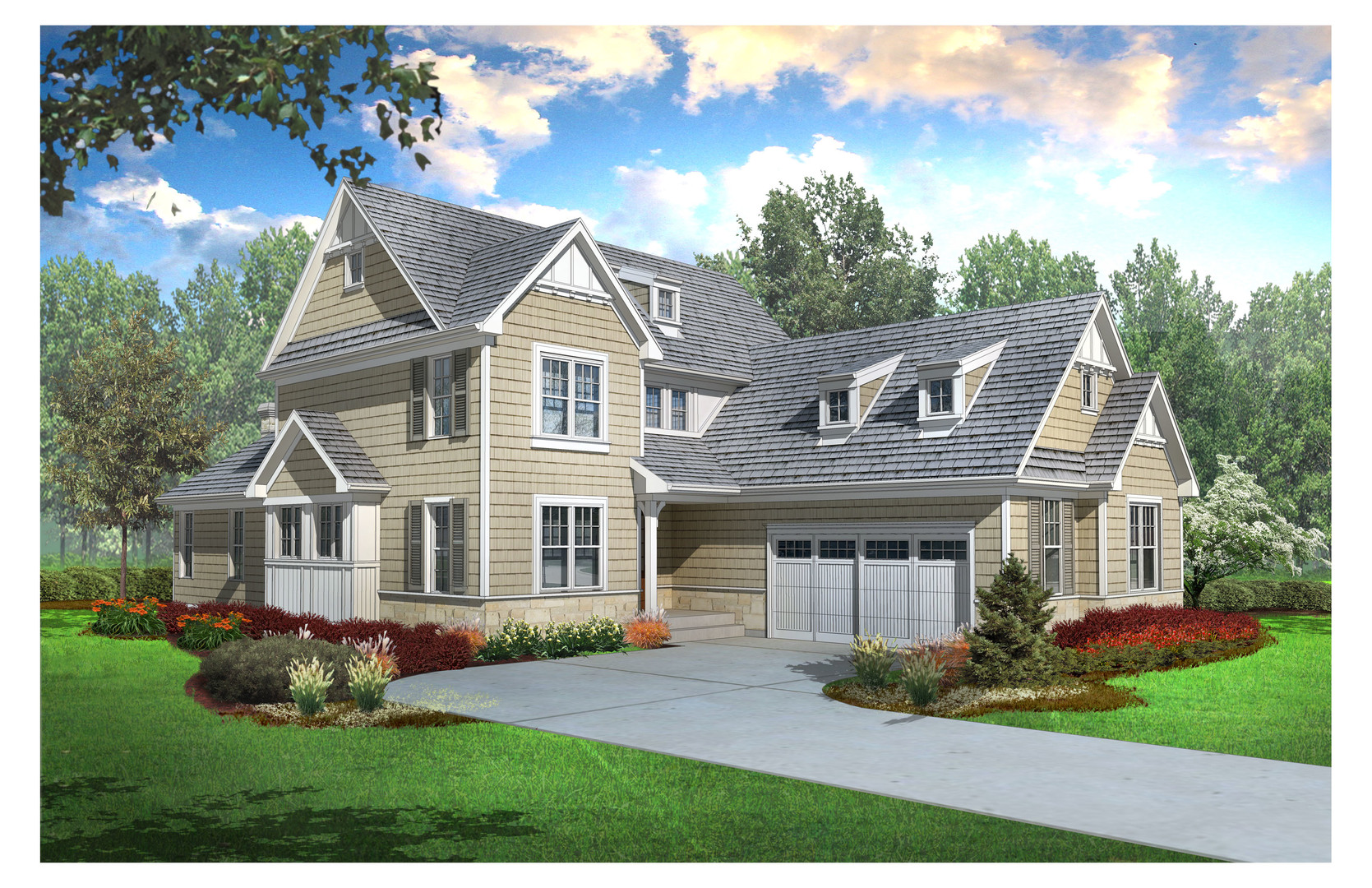 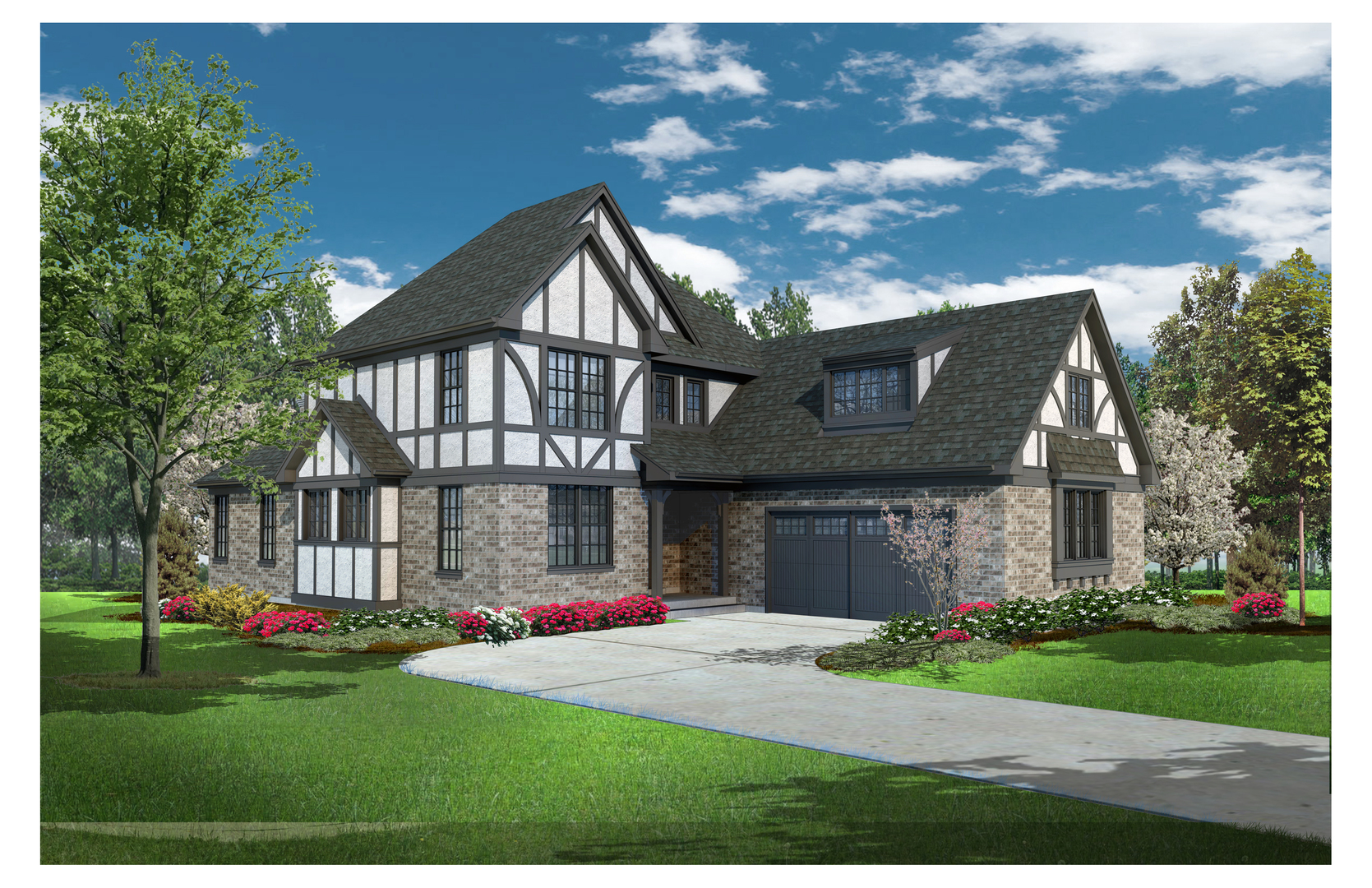 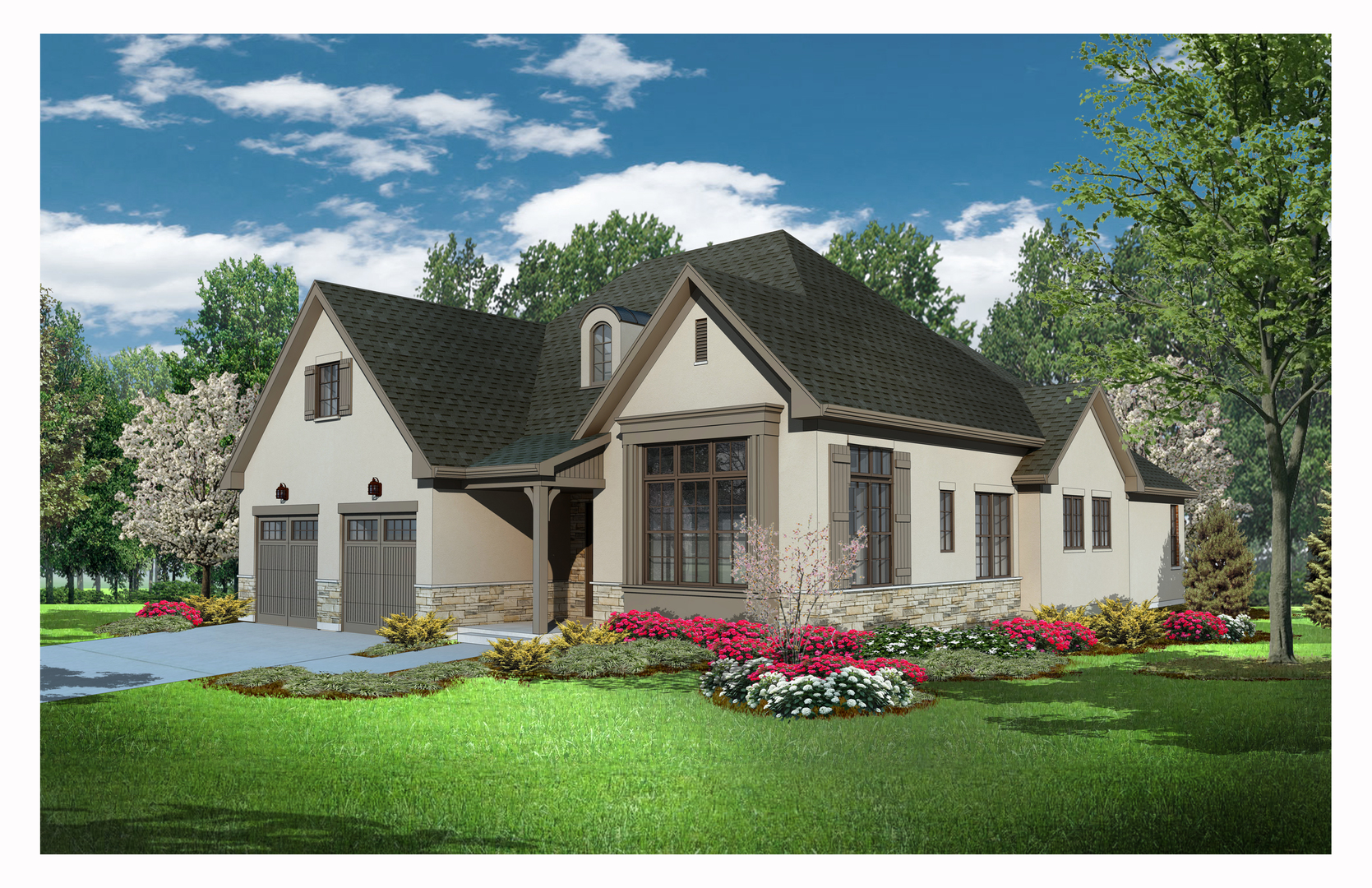 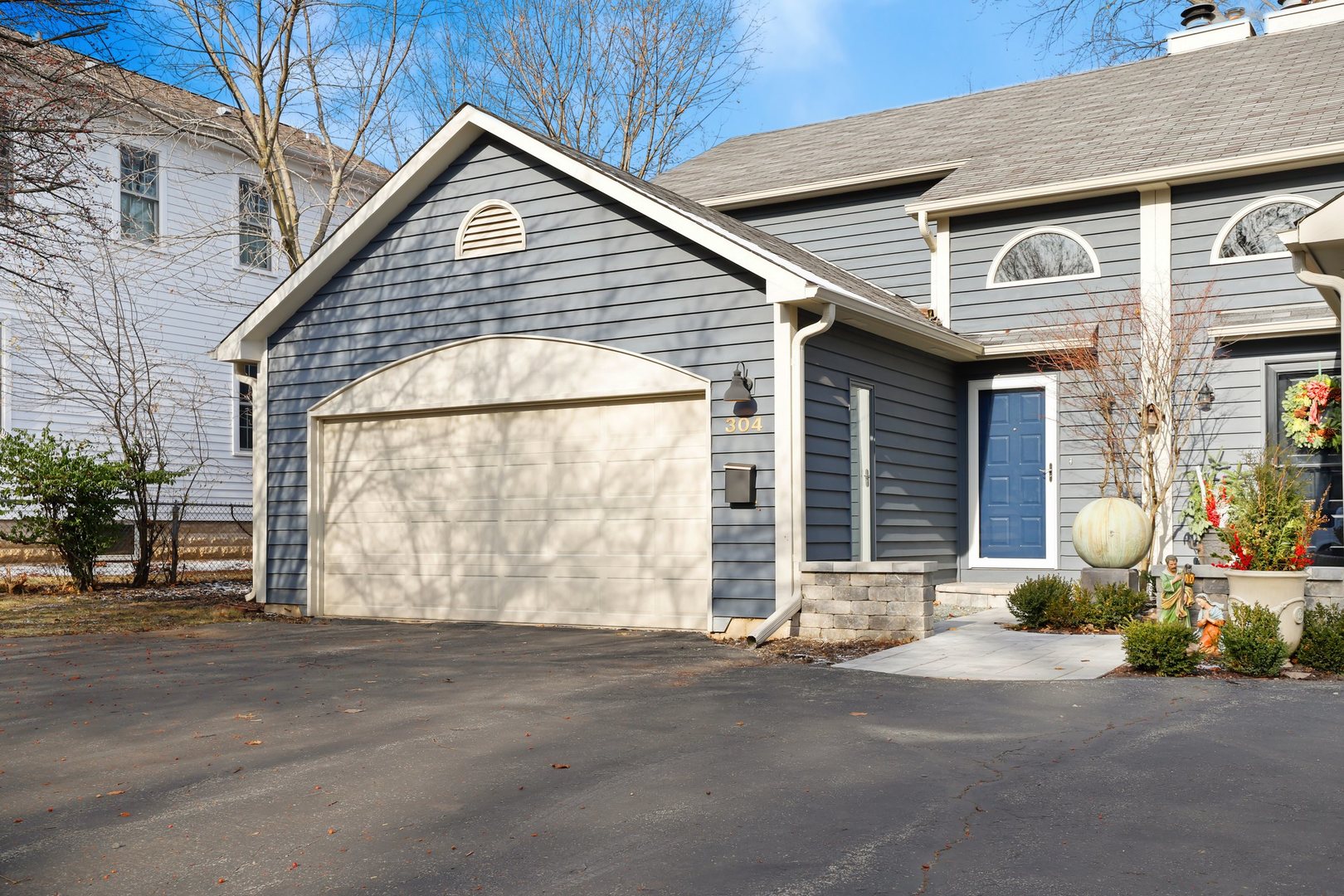 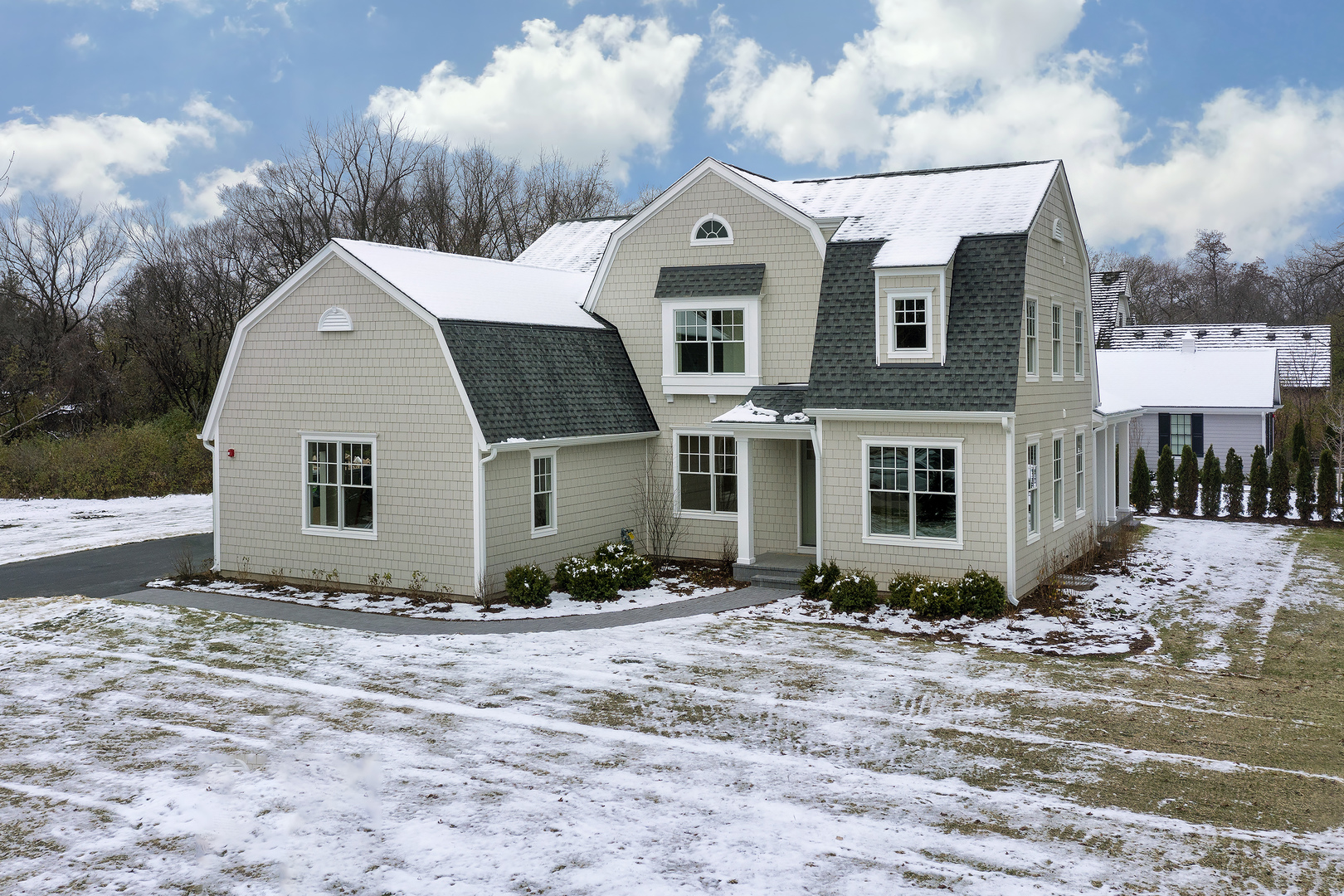 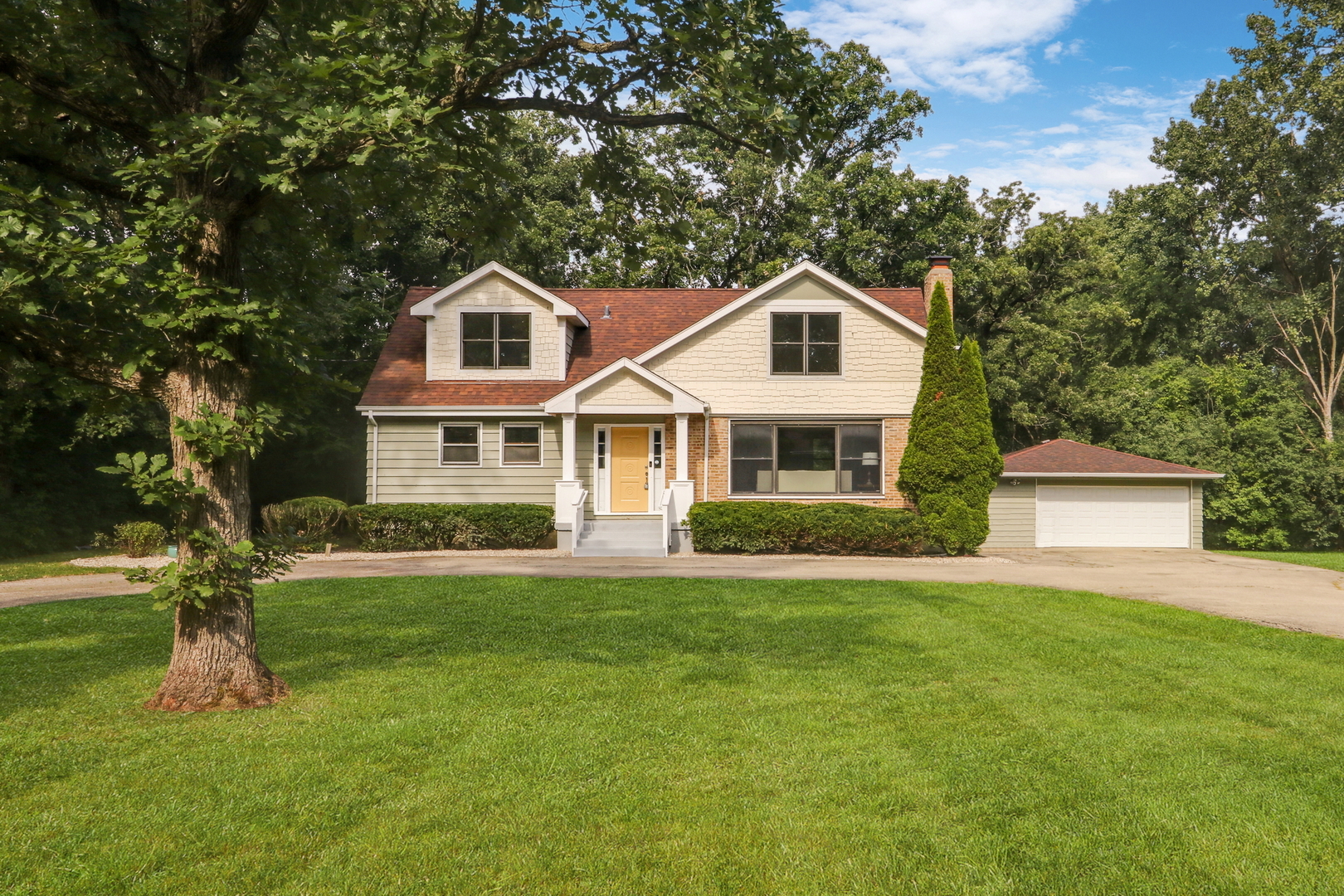 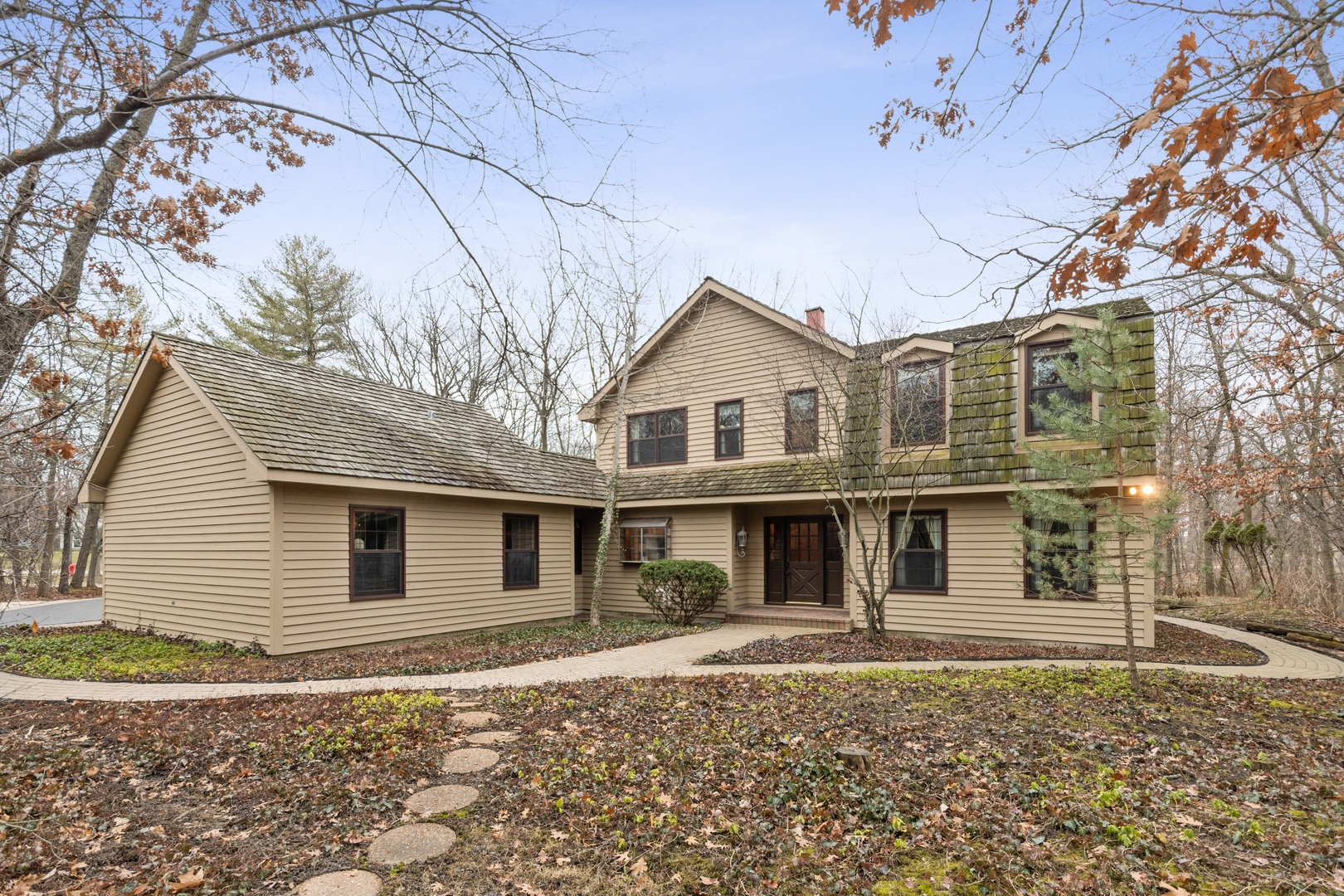 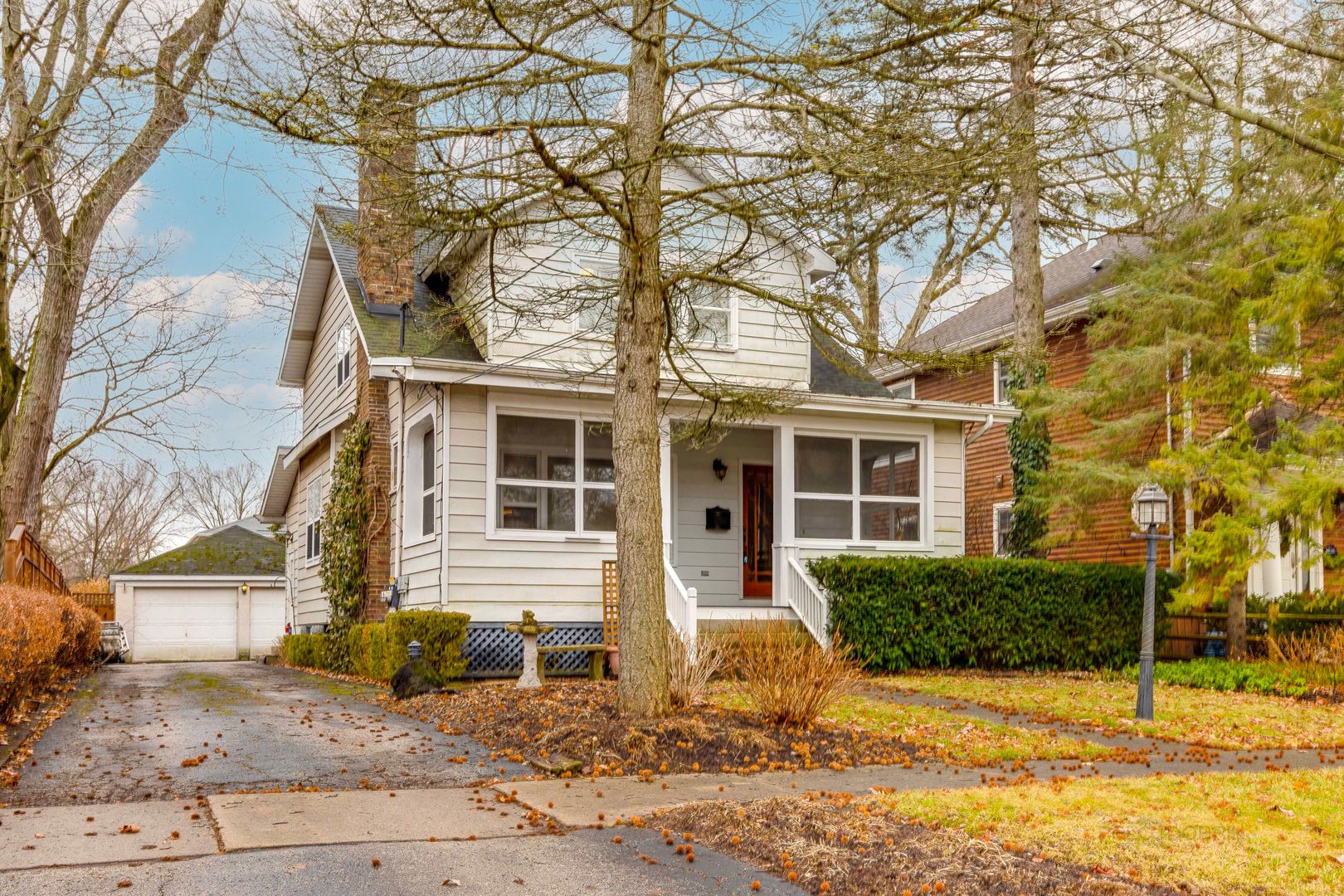